The contract to build a unit that caters for patients with Cystic Fibrosis at St Vincent’s Hospital in Dublin has been signed.

It will be built by John Paul Construction and is expected to be completed by April 2012.

The €22m block will provide 100 single en-suite rooms to accommodate patients with a variety of conditions including CF.

The hospital, which is the national referral centre for people with CF, says work on the unit will begin immediately.

The announcement comes in the wake of criticism by some Cystic Fibrosis patients about conditions in the hospital.

A special unit for CF patients at St Vincent's has been promised for some time.

However, during the summer the project ran into difficulties with the first builder. The next bidder was then approached.

The Cystic Fibrosis Association has welcomed the announcement and said that despite concerns raised about the current conditions at the hospital, patients should continue to attend St Vincent's for their treatment.

The Association said it will ask the hospital to improve conditions for CF patients while they wait for the new unit to be completed. 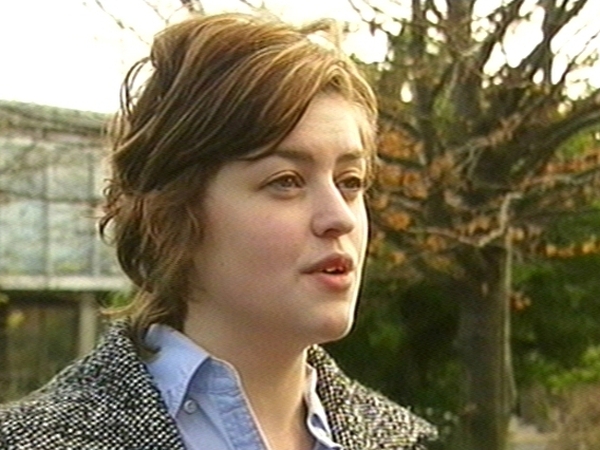