Sinn Féin's Martin McGuinness has linked a newspaper report, suggesting the former IRA leadership is considering an apology to victims of violence, to talks between the party and members of the unionist community on reconciliation.

The Sunday Business Post claims a general and unequivocal apology to all IRA victims, including members of the Northern security forces, the British army and representatives of the British government is being considered.

Speaking on RTÉ’s 'Saturday with Miriam' programme last night, Mr McGuinness said he was not aware of any such move.

On the same programme, he also revealed that he addressed the murder of Lord Louis Mountbatten by the IRA when he met Britain’s Queen Elizabeth during her visit to Belfast, last week.

Lord Mountbatten, an uncle of the Duke of Edinburgh and a distant cousin of the Queen, was killed in a bomb attack on his boat off the Co Sligo coast in 1979.

Mr McGuinness said he had told them that he recognised they had suffered loss during the troubles in Northern Ireland. 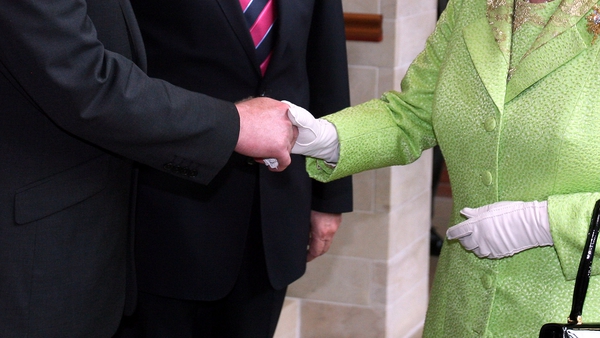