The sentencing of former Dungarvan town councillor Fred Forsey Jr has been adjourned until next month.

Forsey Jr was due to be sentenced at Waterford Circuit Court this morning.

However, the court heard the mother-in-law of the defence senior counsel passed away this morning.

Judge Gerard Griffin agreed to adjourn sentencing until 27 June to the Courts of Justice in Dublin.

He is to sign on daily at Dungarvan Garda Station and was remanded on continuing bail. 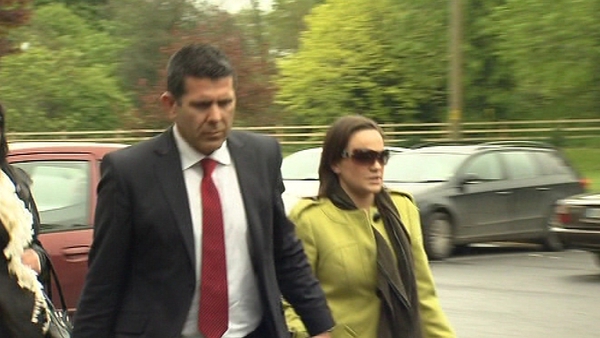