The cost of using mobile phones while travelling across Europe is set to fall significantly after new regulations were passed by the European Parliament today.

The rules include a cap on the amount operators can charge for roaming services and will allow consumers to use a different operator abroad from the one they use at home.

The European Parliament passed the new price caps by a huge majority.

At present there is no limit on what operators can charge for data roaming.

Making a call will cost no more than 29c per minute from July, down from the current maximum of 35c.

The new deal also means that from 2014, for the first time, phone users will be able to buy roaming services abroad from a different operator than they use at home, without any charge for switching and keeping the same number.

The new rules will be adopted by the Council of Ministers next month, and take effect on 1 July. 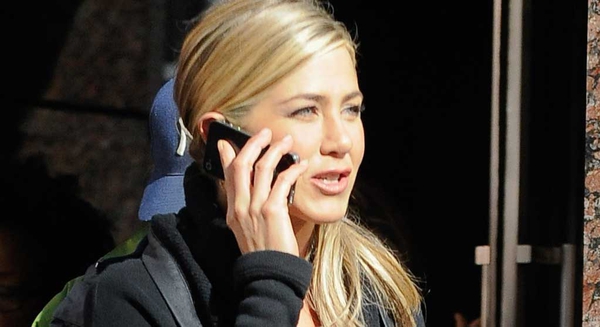