Taoiseach Enda Kenny has said he sees no reason why a sub-committee could not be established to oversee issues in public service broadcasting.

His comments come in the aftermath of the Carragher report into the Prime Time Investigates programme - ‘”A Mission To Prey” - that defamed Fr Kevin Reynolds.

Mr Kenny said a sub-committee of the Oireachtas Communications Committee could be established in the same way as the referendum sub-committee had been set up.

The Taoiseach was responding to Fianna Fáil leader Micheál Martin, who suggested that the communications committee had too much on its plate given that it has a number of briefs already.

Mr Martin said the committee could examine wider issues, such as media ownership.

He said the Carragher report revealed shocking systemic failures at RTÉ and amounted to a dramatic wake-up call. 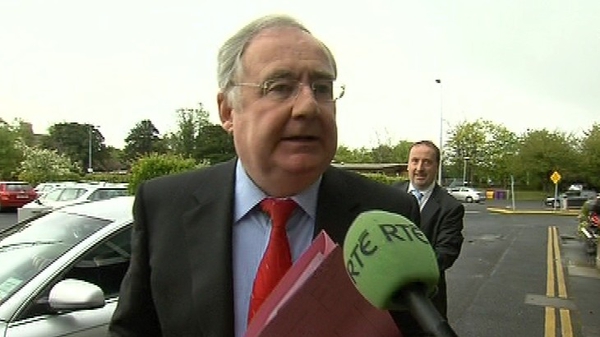