The US has said its campaign of drone strikes to kill militants in other countries is legal under international law.

The rare public admission and justification of the controversial tactic was made by President Barack Obama's counterterrorism adviser John Brennan.

Mr Brennan's speech came on the eve of the anniversary of the death of Osama bin Laden in a US raid in Pakistan.

US officials rarely discuss the drone programme in public, which is considered a covert CIA operation.

The Bin Laden commando raid and drone strikes have severely strained US relations with Pakistan.

But the frayed ties have not stopped the US from pursuing militants with the unmanned aircraft that can be remotely piloted from hundreds or thousands of kilometres away.

Last weekend, a US drone strike killed four suspected militants in Pakistan's North Waziristan region, despite the recent demand by a Pakistani parliamentary committee that such operations end.

"I'm here today because President Obama has instructed us to be more open with the American people about these efforts," Mr Brennan said in a speech at the Woodrow Wilson International Center for Scholars, a Washington think tank.

"These targeted strikes are legal," he said, citing legal opinions from the administration, the US Constitution and the Authorization for Use of Military Force passed by Congress after the 11 September, 2001 attacks.

Mr Brennan added: "As a matter of international law, the United States is in an armed conflict with al-Qaeda, the Taliban, and associated forces, in response to the 9/11 attacks, and we may also use force consistent with our inherent right of national self-defence.

"There is nothing in international law that bans the use of remotely piloted aircraft for this purpose or that prohibits us from using lethal force against our enemies outside of an active battlefield, at least when the country involved consents or is unable or unwilling to take action against the threat." 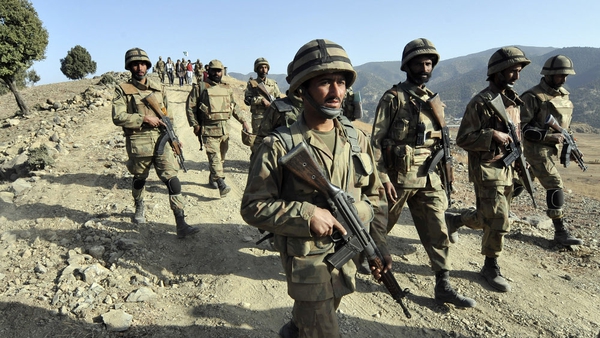