The Prison Service is to introduce an incentivised system of gratuity payments for inmates in the country's jails.

The Prison Officers' Association says the system will make it easier for prison officers to manage prisoners.

The association has long advocated a system of rewarding prisoners for good behaviour and at its annual conference today welcomed the announcement.

All inmates are paid a daily allowance - pocket money for basic necessities that can be spent in the prison shop.

Prisoners who misbehave will get less - a basic rate of €0.95 a day.

Those who co-operate with prison officers, take part in training or education programmes and remain drug free will go on to an enhanced daily rate of €2.20, while those who work will also get an extra €1 a day.

The Prison Service insists the system is about rewarding and not punishing prisoners, but those inmates who end up on the basic rate of €0.95 a day will have to wait ten days before they can afford to buy something like a packet of cigarettes.

The Prison Officers’ Association has accused some prison governors of being soft on inmates who attack prison officers.

The Irish Prison Service accepts that these attacks are intolerable and unacceptable, but the POA said it is not doing enough to prevent them.

The association said prisoners are not being punished and new disciplinary procedures must be put in place in the prisons.

The POA also said the Irish Prison Service should assess inmates before it sends them to open prisons to reduce the number of escapes. 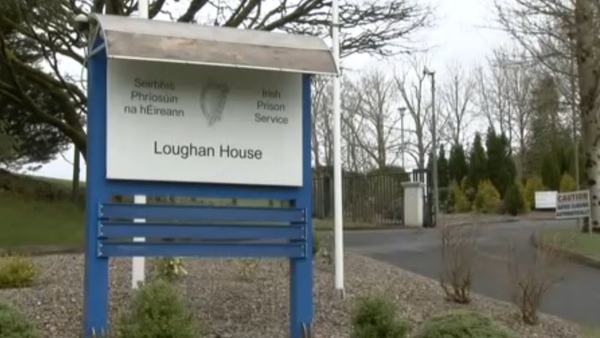