Lawyers for the city council informed the court today that retired Supreme Court judge Joseph Finnegan was available to chair talks between residents, the banks, the council and any other interested party.

In a statement the Priory Hall Residents Committee said Dublin City Council’s proposal had not yet been put to residents and it would not be commenting on it until that happened.

However it also said it has been seeking dialogue with the parties involved since problems at the development first arose and welcomed “any attempts to facilitate a resolution.”

The move was welcomed this afternoon by Minister for the Environment Phil Hogan.

The city council was ordered by the High Court last November to pay the accommodation costs for the 256 residents forced to leave the apartment complex because it was a fire risk.

The council appealed this order to the Supreme Court, but had undertaken to continue paying accommodation until the end of July and these costs have already totalled €1.2m.

Some of the residents who are apartment owners have mortgages for up to €300,000 and say they cannot afford to pay rent on top of keeping up their mortgage payments.

Meanwhile, developer Tom McFeely, who had himself declared bankrupt in Britain, is appealing a three-month jail sentence for failing to rectify building defects.

The city council's appeal, which was listed for next Tuesday, will not now go ahead and has been adjourned until late July. 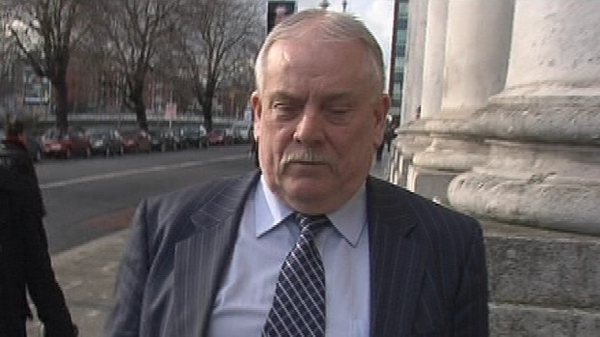