The computer and IT company Apple has confirmed that it is to create 500 new jobs at its European headquarters in Cork over the next 18 months.

The expansion will push Apple into the top five multinational employers in this country, with 3,300 staff.

The company will shortly apply for planning permission for a new three-storey office block and the 500 jobs will come on line by the end of next year.

Apple has been in Cork for more than 30 years.

It was one of the first multinational high-tech companies to locate in this country and it developed a huge complex at Hollyhill on the north side of Cork City.

Today that complex is Apple's European headquarters with staff here also serving the Middle East, India and Africa in areas such as technical support, online sales, manufacturing and finance.

Apple is now the most valuable company in the world, worth $600 billion and the Government said it and the IDA had to fight hard to win the project.

Apple's expansion in Cork is being driven by demand in shops and online for its iPads, iPhones and iPods. 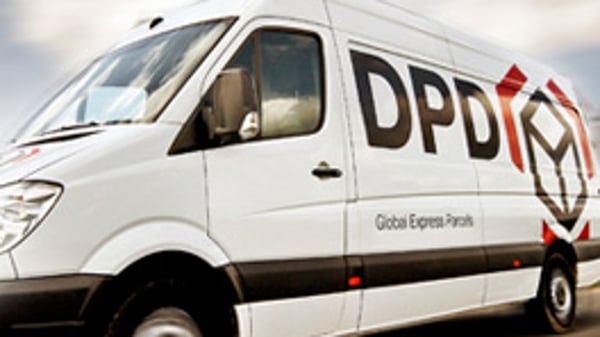