The Broadcasting Authority of Ireland has proposed that broadcast media should not advertise certain snacks or cheese before 6pm.

In new draft proposals to protect children, the authority is also proposing that foods that are high in salt, fat or sugar should not exceed 25% of sold advertising time throughout the day.

The proposals are contained in new draft codes that have been drawn up in recent months following a consultation with interested groups and individuals.

Another round of consultations will take place over the next eight weeks.

The new draft code proposes that food and drink advertisements aimed at children should not be permitted in children’s programmes.

Ads should not include celebrities, sports or film stars or programme characters. Nor should ads contain health or nutrition claims or include promotional offers.

The BAI describes the foods concerned as "those that are less healthy" because of the high levels of salt, sugar or fat they contain.

They include many snack bars, crisps, soft drinks, cereals and, controversially for the dairy industry, cheese.

The new code for children’s advertising is expected to come into force next January.

Food and Drink Industry Ireland has said that the proposals are "at odds with wider Government food policy".

FDII Director Paul Kelly said: "The nutrition model in the code is simply copy and pasted from the UK, without any reference to valuable Irish research on the subject.

"The UK system is unscientific, out-of-date and based on the concept of a 100g measure rather than on the actual amount people eat.

"This means that foods such as dairy and cereal products, which are vitally important to Irish children's diets, are classified as unhealthy." 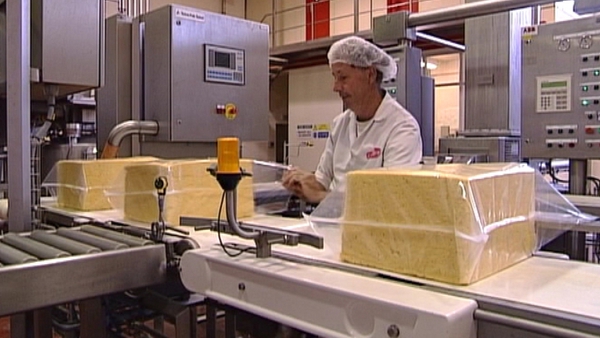