The Irish Farmers' Association has said that suggestions that cheese is less healthy for children than diet cola lacks any credibility.

Chairman of the IFA Dairy Committee Kevin Kiersey said the view expressed by a working group in the Broadcasting Authority of Ireland must now be challenged.

Mr Kiersey said it was fundamentally wrong for the BAI to suggest, in its review of the Children's Commercial Communication Code, that cheese should be treated the same way for advertising purposes as junk foods, such as confectionery, crisps or sugary soft drinks.

The IFA said to argue that cheese is somehow less healthy than diet cola is based on poor methodology and flawed analyses.

Mr Kiersey said dairy farmers were just as concerned as anyone by the increased incidence of obesity in children. But he doubted that the BAI's proposed approach would actually help improve children's diets. 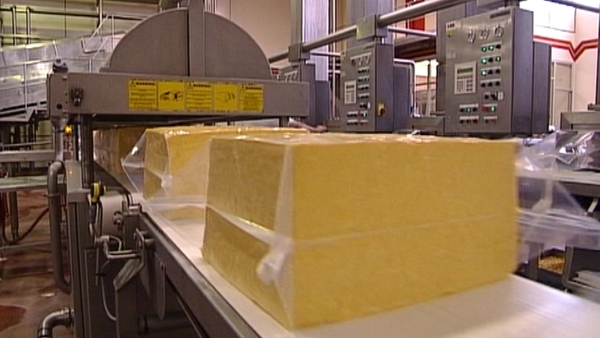 Distribution of free cheese under way