Two men charged in connection with the murder of PSNI Constable Stephen Carroll in 2009 have been found guilty at Belfast Crown Court.

Former Sinn Fein councillor Brendan McConville, 41, from Craigavon, Co Armagh, and John Paul Wootton, 21, from Lurgan, had denied any involvement in the murder.

Constable Stephen Carroll was shot dead by dissident republicans as he sat in a police car while his colleagues attended a 999 call in the Lismore area of Craigavon three years ago.

The 48-year-old was the first police officer to be killed in Northern Ireland since the changeover from the RUC to the PSNI in 2001.

The trial of the two men accused of his murder opened in January.

Lord Justice Girvan said a combination of circumstances including forensic evidence and witness statements presented compelling evidence of their guilt.

They were taken away to begin life sentences as Constable Carroll's widow Kate was hugged by family members. 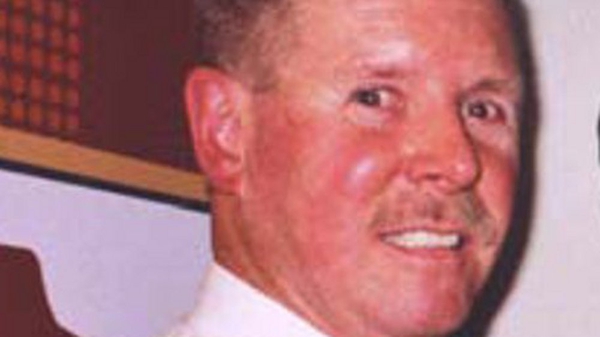