The Irish Medicines Board’s chief executive has reiterated that there is no current evidence of significant health risks associated with PIP breast implants.

However, Pat O'Mahony said the IMB continues to monitor the situation rigorously in the best interest of patients.

He was addressing the Joint Oireachtas Committee on Health and Children.

Some 1,500 women in Ireland received the implants which fraudulently used lower grade silicone gel than that which the company was certified to use.

Mr O'Mahony said that much of the anxiety among women related to the Harley Medical Group.

The Harley Group provided implants to 1,100 women and was the cosmetic clinic that carried out the majority of surgeries involving PIP implants.

The country's chief medical officer had asked the group to provide the women involved with access to a scan and a consultation with a surgeon, he said.

However, only 100 of the 1,100 women who had been patients of the Harley Medical Group had so far seen a surgeon, he added.

Sinn Fein's Caoimhghin O Caolain pointed out that no evidence was not the same as saying no risk.

He said a plan of action of support was needed for an action group of women representing those with PIP implants.

Mr O Caolain said a new generation of women were receiving low standards where their health was concerned.

Senator John Crown said it was important to reassure women that there was a lack of evidence of a heightened cancer risk associated with PIP implants.

However, he said that the women involved had a prima facie case to have the implants removed without having to jump through hurdles.

Senator Crown said the system had an obligation to look after the women even though the system was not culpable.

He also said some of the implanting surgeons may have a liability and that should be explored with a view to looking to their insurers to assist with the cost. 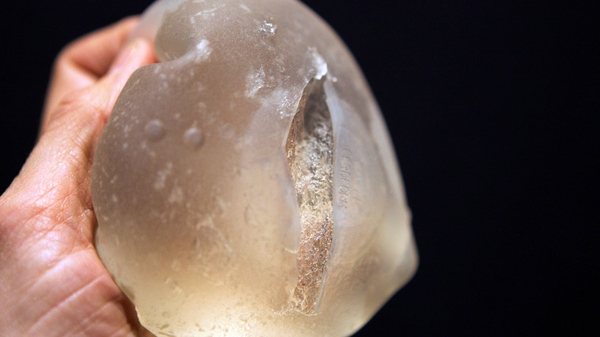