The Irish Medicines Board has said that PIP silicone gel breast implants manufactured prior to 2001 may have contained unapproved non-medical grade silicone.

The IMB said that while the number of Irish women affected is unknown at this time, current information suggests a small number could be affected.

The IMB says it has received updated information from the French Regulatory Authority that there may have been implants used before 2001.

The IMB says it is awaiting feedback from the clinics in Ireland that are known to have used the PIP silicone implants.

IMB staff are also conducting an examination of the records of the UK distributor.

It said that there is no current evidence of particular health risks associated with PIP implants and advises women with the implants that if they have any concerns, they should seek clinical advice from their surgeon. 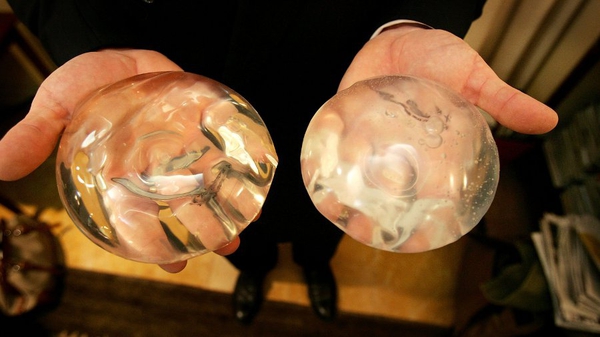 1,500 Irish women may have faulty implants