US President Barack Obama hosted a party at the White House last night at which the Taoiseach gave him a bowl of shamrock and a certificate of Irish ancestry.

President Obama thanked Mr Kenny for the gifts and spoke fondly of his visit to Ireland last May.

He pledged to be a steadfast friend of Ireland when needed and seemed genuinely pleased to receive the gifts.

Mr Obama joked that he will put the certificate on the wall beside his birth certificate.

It was a reference to the campaign by some of his political opponents challenging his birth in the US.

It was also a reminder that this is an election year and that Mr Obama has a ferocious battle ahead as the economy remains fragile and his opponents get ready to challenge him on all fronts. 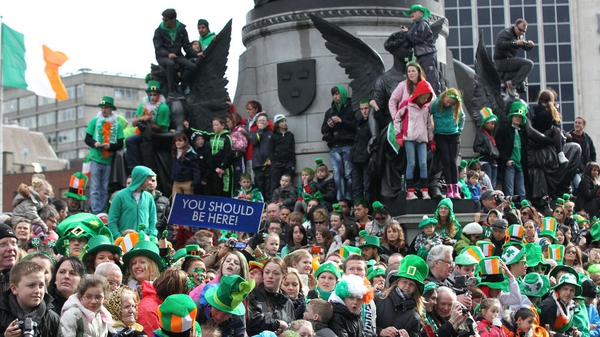