The Chief Executive of the Local Government Management Agency - the body charged with collecting the €100 Household Charge -has said he expects to see a rapid increase in the number of people paying the charge before the deadline at the end of the month.

Speaking on RTÉ’s News at One, Paul McSweeney said he had no fears about the ability of the online payment system to cope with a surge in payments, and also expected a large proportion of payments to be made by post.

The Government has said that there will be no extension to the deadline which is 12 days away.

The Data Protection Commissioner, Billy Hawkes, has said his office hopes to finalise protocols with the Department of the Environment this week, for handling and safeguarding data that is handed over in relation to the Household Charge.

Yesterday, the commissioner said that no changes to legislation are necessary to allow for data collection from Government bodies and utility suppliers to assist in collecting the charge.

Speaking on RTÉ's Morning Ireland, Mr Hawkes said he has outlined his concerns in negotiations with the department.

Independent TD Mick Wallace, who opposes the introduction of the charge, told Morning Ireland he believed the Government was underestimating the public anger on the issue. 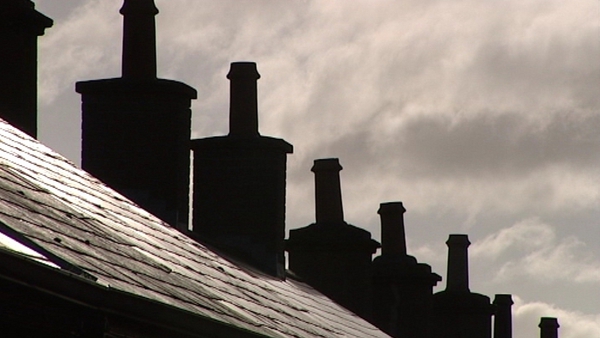