A man has been arrested in Dublin in connection with an international operation that saw five members of Anonymous and an offshoot computer hacking group charged in the US.

A garda spokesman said: "Working with international colleagues as part of ongoing investigations into computer hacking, a male was arrested this morning."

"He is currently detained in Terenure Garda Station", said the spokesman, adding that the suspect could be held for questioning for 24 hours without charge.

Five members of Anonymous and an offshoot hacking group have been charged in the US with taking part in a computer hacking conspiracy.

The FBI said two men from Britain, two from Ireland and one form the US have been charged, including the man who was arrested in Dublin.

Among the charges is computer hacking conspiracy, which carries a maximum sentence of ten years.

Another charge is "intentionally disclosing an unlawfully intercepted wire communication", which carries a maximum sentence of five years.

The FBI confirmed that it obtained information from a leader of Anonymous-affiliated hacking group Lulz Security.

Hector Xavier Monsegur from New York, known by the Internet alias "Sabu," pleaded guilty on 15 August 2011 to computer hacking conspiracies and other crimes.

However, the 28-year-old's guilty plea was only released today.

The FBI confirmed that the charges against the five individuals announced today are based on information provided by Monsegur.

Monsegur's organisation Lulz Security, or LulzSec, has claimed responsibility over the past year for attacking the websites of the Central Intelligence Agency, the US Senate, Sony, the Arizona Department of Public Safety and others. 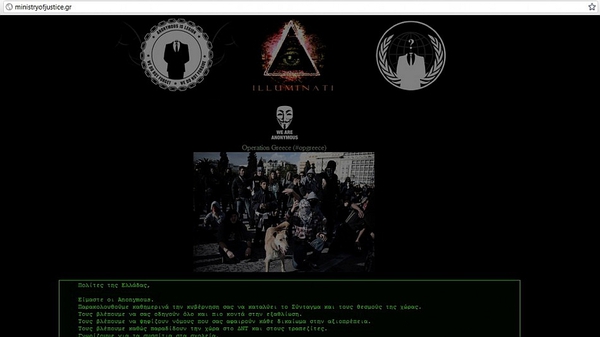