Legislation to allow abortion in the case of a risk to the life of the mother has been formally introduced in the Dáil.

The Private Members' Bill was introduced by Socialist Party TD Clare Daly, who said she was glad to do so on the 20th anniversary of the 'X' case.

It would legislate for the Supreme Court decision in the X case, allowing for the termination of pregnancy in case of a risk to the life of the mother.

The formal introduction of the Bill was not opposed, but the second stage will have to be taken in private members' time and without support from the Government it has no prospect of being passed into law.

Dr Ruth Cullen of the Pro Life Campaign criticised the Bill saying it "falsely creates the impression that women in Ireland are being denied necessary medical treatments in pregnancy because of the absence of abortion here."

Spokesperson for Choice Ireland Sinead Ahern commended the three TDs behind the Bill "for doing what 20 successive governments have not been brave enough to do."

The Programme for Government committed the Coalition to establish an expert group to make recommendations on how this matter should be addressed. 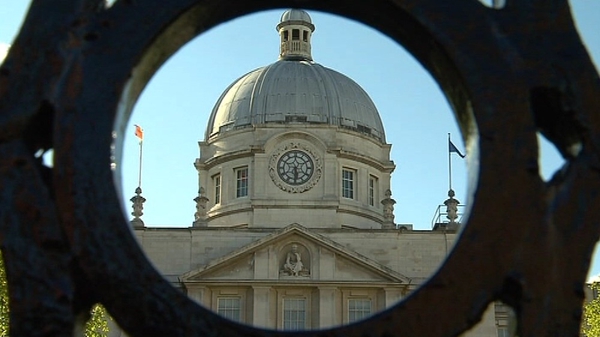 No legislation 20 years after the X Case