A new report from the Health Service Executive shows that almost 60,000 patients are waiting for a planned day-care or inpatient procedure in hospital.

The HSE report says that 11,688 patients were waiting more than six months for treatment at the end of last December, a 47% increase on the December 2010 figures.

Demand for planned procedures increased by 22% from June to December last year, compared with the same period the previous year.

Irish Medical Organisation President Dr Ronan Boland said he had to tell patients on a daily basis that they will have to wait two years to see an orthopaedic surgeon.

He said any suggestion that waiting lists were getting shorter did not match the reality of what GPs were experiencing, mainly due to a shortage of key specialists.

Dr Boland said that this morning he saw a patient who has been waiting four years for a varicose vein operation.

The figures include patients waiting over three months, as well as new referrals.

New referrals are patients waiting under three months who are not placed on the official national waiting list.

The HSE said it was working closely with the Minister for Health's Special Delivery Unit to ensure that hospitals can meet the targets to reduce waiting time for patients to nine months by the end of this year.

Health Minister Dr James Reilly has said that some hospital waiting lists were always going to get longer because of the concentration on treating people waiting over a year for treatment, where there had been much success.

He said the fairest thing was to reduce the number of people waiting over a year or more.

He said he was not aware of patients waiting three to four years for a procedure and would like to have the details to confirm such claims. 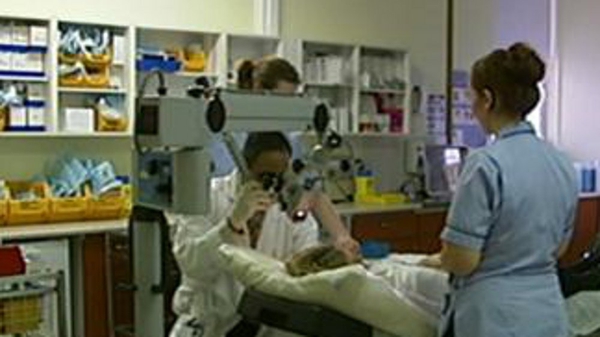