A survey has found there is an ongoing shortage of senior doctors in emergency departments.

The survey, which was completed last month, by the Irish Association for Emergency Medicine suggested that eight hospitals have emergency departments where more than half of all registrar posts remain unfilled.

The IAEM said while all Senior House Office vacancies have now been filled, mostly by the recruitment drive from India and Pakistan, just four registrar posts were filled by the same drive.

It said 108 of 152 positions have now been filled, meaning almost a third still require locum staff.

According to the review, there are eight hospitals where half or more registrar posts remain unfilled.

It also found that three hospitals, Navan, Letterkenny and Naas, have no permanent registrar.

The association said continued reliance on locum senior medical staff is not only expensive but is potentially detrimental to patient care.

It said it will also place in jeopardy the recent success of the reforms undertaken by the Special Delivery Units.

IAEM has urged an immediate Government focus on potential strategies to ensure that the medical staffing of emergency departments is secured.

In the longer term, this is dependent on significant consultant expansion to ensure that patients receive the best possible emergency care.

Meanwhile, the Minister for Health has said that some elective surgeries may have to be delayed while the HSE absorbs staff changes.

Around 8,000 public sector staff will leave their roles in the next month.

James Reilly was speaking at the opening of new patient facilities at Mount Carmel Private Hospital in Dublin.

Dr Reilly also said that some elective surgery may have to be delayed while the HSE adapts to the loss of workers who are retiring before the end of this month.

He said he expected productivity in non-emergency surgery to be increased again once the HSE adapts to the loss of staff. 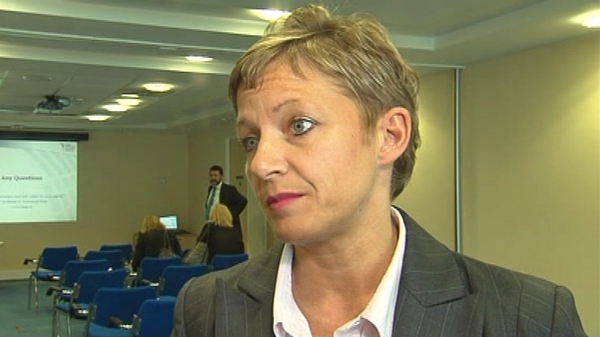