The Office of the Data Protection Commissioner said the breaches by Zurich, FBD and Travellers were "very serious" and sent a message to the industry that information needed to be obtained lawfully.

The office of the Data Protection Commissioners was notified of a possible breach of the act by the Department of Social Protection in December 2010.

As part of the investigation it visited the office of Reliance Private Investigators in Co Kildare.

It found evidence of social welfare data being passed onto three insurance companies.

Follow up investigations of Zurich, FBD and Travellers confirmed this was the case.

The office found that the private investigators had obtained this information from a source in the Department of Social Protection.

The court was told that a separate garda investigation into that matter is currently under way.

Assistant Data Protection Commissioner Tony Delaney told the court that this was a very serious breach of the data protection laws.

He said the three companies had pleaded guilty at an early stage and co-operated fully with the inquiry. 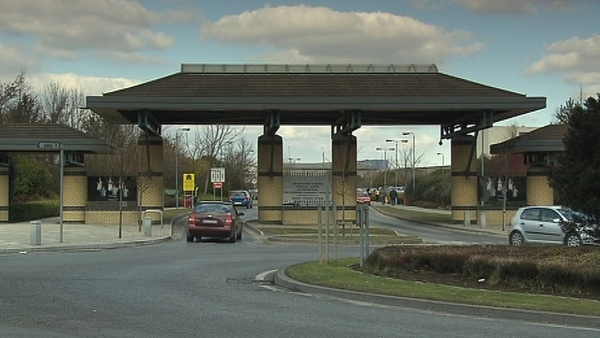