The Garda Representative Association has said there is an urgent need to provide broadband to almost 300 stations around the country so they can access the garda PULSE system.

The GRA said the failure of the Government to provide proper connections to 40% of the country's garda stations is hampering efficiency in the force and affecting crime prevention work.

The association's comments come after it emerged that almost 300 of the country's 703 garda stations have no internet or email access.

The figures are contained in a reply to a parliamentary question by Fianna Fáil Justice Spokesperson Dara Calleary.

Minister for Justice Alan Shatter said that even though not all stations were networked, they could all use "secure voice communications" to carry out operational requirements.

However, GRA President Damien McCarthy said rural stations are suffering as members are forced to travel long distances to input data into the PULSE system.

Speaking in Co Roscommon at a station that was re-opened recently after a €500,000 refurbishment, Mr McCarthy said it made no sense for these stations to be isolated from new technology.

Gardaí at Clonark Station face an 80km return trip to input data on crime into the garda PULSE system at another networked station.

The Department of Justice and Equality issued a statement pointing out that the provision of information technology facilities is an operational matter for the Garda Commissioner and not for the Minister for Justice. 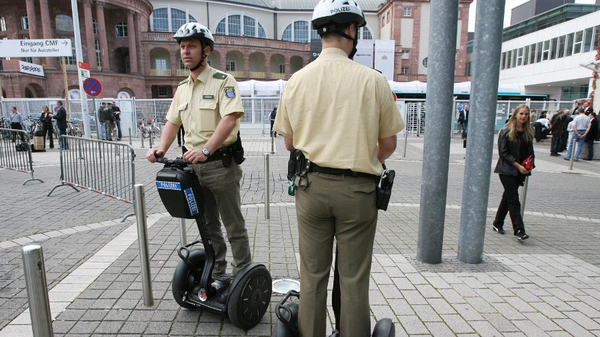 Gardaí examine use of Segways in Dublin