Minister for Health Dr James Reilly and others have agreed to settle a case taken against them in relation to the purchase of a Co Tipperary nursing home, for just under €2m.

The case against Dr Reilly, Fine Gael Councillor Anne Devitt and others was before the Commercial Court in Dublin today.

It related to the construction and operation of the nursing home in 2000, and an alleged agreement to buy out the plaintiffs once it had been in operation for a decade.

A confidential settlement of €1.9m was agreed between parties in the case, with Mr Justice Peter Kelly ruling that as it involved court orders a certain amount of the terms had to be made public.

Mr Justice Kelly said the settlement involved orders which had to be made in public but other terms of the settlement, which did not require any orders, could remain confidential.

Under the settlement, Dr Reilly and the other defendants all consented to judgment for €1,904,607 being entered against them jointly and severally, plus interest and costs, with a stay on execution of judgment applying until 30 April 2012.

They also consented to indemnify the plaintiffs concerning any liability to Bank of Ireland under a Co-Ownership Agreement relating to the nursing home. 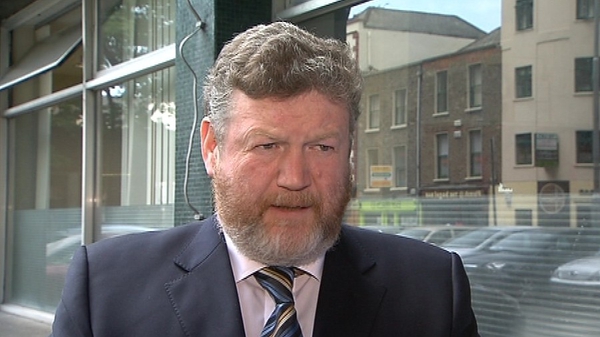