The main suspect for the murder of a Malawian woman, whose body was found in a travel bag in Dublin last weekend, has been found dead in the UK.

The body of Rudo Mawere, 26, was found by a person out walking near St David's Terrace on Sunday morning.

Gardaí believe she was killed on Saturday afternoon. It is understood the bag was placed on the street at some stage before 7pm on that day.

Ms Maware had been living in Ireland for the last two years.

Gardaí had been searching for an African man who had been in a relationship with her.

They searched his flat on Aughrim Street earlier this week, but he had fled the country.

Gardaí were informed this afternoon that the man had died in Higham, Kent in England.

In a statement to RTÉ News, Kent Police said a man, believed to be a Zimbabwean national, was found dead at about 9am this morning in a wooded area by a dog walker. Foul play is not suspected.

Gardaí have been liaising closely with their colleagues in Northern Ireland and England since Ms Mawere's body was discovered. 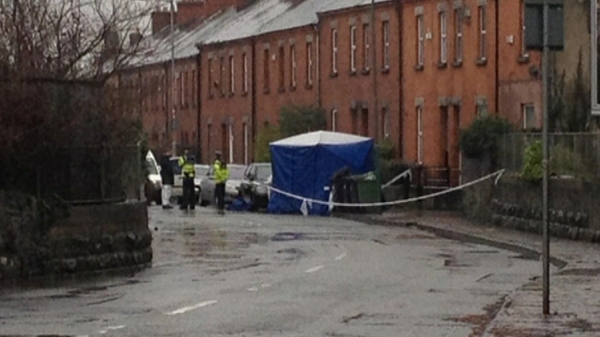