The Garda Inspectorate has published a report into the force's handling of allegations of child sexual abuse.

The report makes 19 recommendations including that a group of gardaí should be specially trained in how to take reports from those alleging child sexual abuse and only those gardaí should take statements from victims.

It stresses that there is no place for deferential treatment in modern Irish policing.

The report also says that every reported case of child abuse should be the subject of a formal risk assessment.

The Inspectorate recommends that gardaí consider seeking a search warrant where they are encountering difficulties obtaining church or other documentation believed to contain evidence.

It found evidence of poor record-keeping of child protection notifications issued and received by garda districts.

However, it said it was impressed by the strong commitment to child protection shown by garda personnel.

The Garda Inspectorate was originally asked to carry out a review of the garda arrangements for dealing with allegations of sexual abuse following publication of the report into the Commission of Investigation on the Dublin Archdiocese.

It then reviewed its findings following the publication of the report into the Cloyne Diocese.

Based on its assessment of the commission's reports, the Garda Inspectorate identified five areas of potential garda shortcomings and inappropriate actions where improvements could be made:

Chief Inspector Kathleen O'Toole said: "A holistic and collaborative approach on the part of all statutory and voluntary agencies responsible for child protection is essential to bring Ireland's child protection regime in line with best international practice. 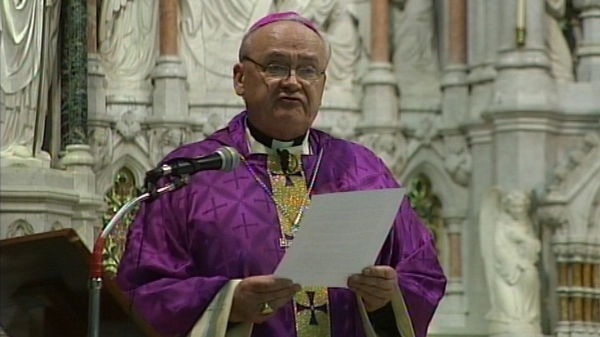