The Irish Coastguard says it has received an overwhelming response from the diving community to an appeal to join the search for two missing fishermen off Cork.

Coastguard manager Declan Geoghegan said the search teams now have enough divers and said further volunteers should not travel for the moment.

He said it was heartening that so many divers have made themselves available and because of this "we will be able to do a saturated search of the area this weekend."

They now have the 48 divers needed to carry out an intensive search of the waters between Adams rock - where the wreck lies - and Long Point - where most of the debris from the trawler washed up.

It is now 13 days since the Tit Bonhomme sank claiming the lives of five of its six crew.

So far three bodies have been recovered.

The wife of the Tit Bonhomme's skipper had earlier appealed for experienced search and rescue divers to join the search.

Additional Coastguard and civil defence volunteers are due in Union Hall, along with the navy and gardaí to help with the search. 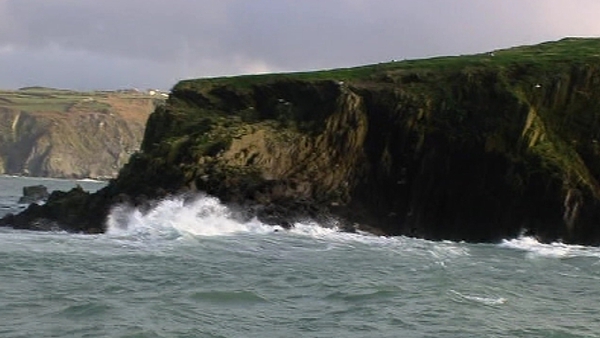