A file has been sent to the Director of Public Prosecutions.

Mr Callely emerged from the garda station at 12.20pm after being detained for 24 hours.

His solicitor Noel O'Hanrahan read out a short statement saying that Mr Callely was completely and totally innocent of any wrongdoing.

Officers from the Garda Bureau of Fraud Investigation detained Mr Callely yesterday in connection with an investigation into receipts for mobile phones expenses.

They also searched his homes in Dublin and Cork, as well as his office. 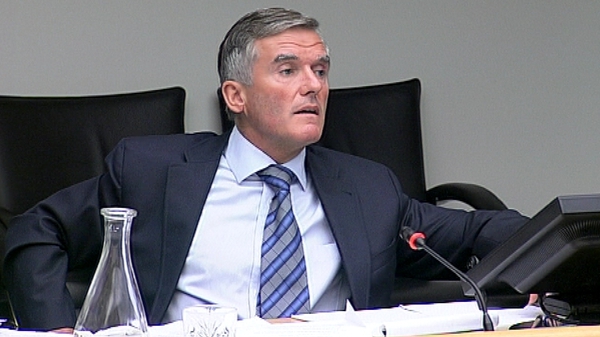