Minister for Health James Reilly has conceded that budget cuts will affect frontline services but said he is doing everything possible to diminish the impact of spending reductions.

Speaking on RTÉ's Morning Ireland, Minister Reilly said he regretted that colon screenings would be delayed as a result of the cuts.

However, he claimed that the waiting period for patients could have been even longer than is now the case.

The Minister also said the cost of public provision of nursing home care needed to be reduced.

He said it was not clear at this stage how many beds would be cut, but there would be certainty on the issue by early March.

Later in the Dáil, Sinn Féin leader Gerry Adams said the health of the people was being sacrificed for a failed economic plan.

Mr Adams said the new HSE plan was too short on detail.

The Taoiseach said it would be a challenging year for health and said there was no use in pretending that things could be as they were.

Mr Adams said if the focus really was on community care, then the Government would not be cutting community beds.

Independent TD Finian McGrath said at least 600 people will lose home help and that there will be many other cuts in services.

Mr McGrath said he supports reform, but that some cuts are not tolerable, especially for the elderly. 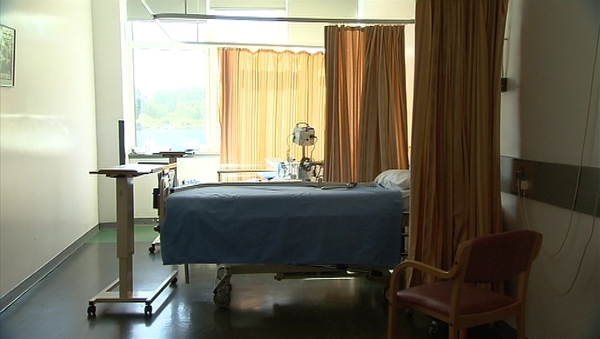