A lobby group for older people has called on RTÉ to reintroduce a daytime television programme for the elderly and it wants recently-retired newscaster Anne Doyle to present it.

Friends of the Elderly is launching the campaign to celebrate RTÉ's loyal audience during the 50th anniversary year of the broadcaster's television service.

Spokesman Dermot Kirwan said a dedicated programme could give older people an identity, which he claims is missing.

It could disseminate information on social welfare and consumer issues of concern to the "grey euro" demographic.

The organisation has urged the "bright young things in RTÉ" to bring back newscaster Anne Doyle out of retirement to present the programme, saying she would be "perfect for the job".

The group has set up the 'Anne Doyle for Daytime TV' campaign on their Facebook page, Friends of the Elderly, Ireland.

Friends of the Elderly said Bunny Carr's 'Going Strong' programme, which ran from 1975 to 1983, was dropped by RTÉ to make room for an alternative that catered for a younger audience that could attract additional advertising revenue.

But it says that the younger viewership has now lost its purchasing power due to negative equity, maxed out credit cards and the rise in unemployment. 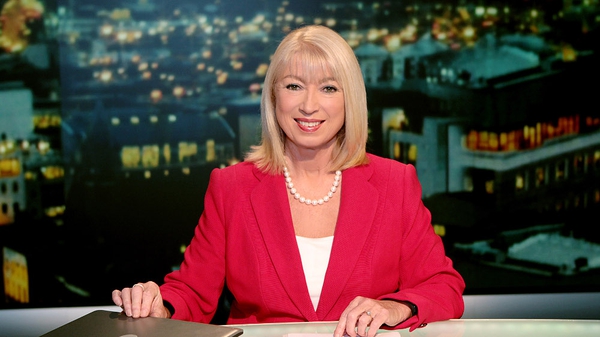