According to the business intelligence analyst, Vision-net, between January and December, 1,930 Irish companies failed, which is up 20% on the same period in the previous year.

On average, five companies were declared insolvent every day in 2011.

Vision-net's figures show that companies in the hotel and restaurant sector were hardest hit by the recession, with construction, real estate, the motor trade and the wholesale and retail sector badly affected.

Managing Director of Vision-net Christine Cullen said the figures show that it had been a very challenging year for the economy, with about five companies collapsing each day.

Ms Cullen said: "Our figures also show that companies in the hospitality and construction sectors have been hardest hit as discretionary spending in the economy slows significantly and the property market continues to contract.

"Corporate insolvencies have risen by almost one-fifth over the same period in 2010 but the number of newly created companies is marginally up on showing that entrepreneurship remains a strong trait in the workforce.

"But in a move that is likely to thwart economic recovery, short-term unsecured creditors are still owed €1.19bn, which has serious knock-on effects for business cash flow, employment and consumer sentiment." 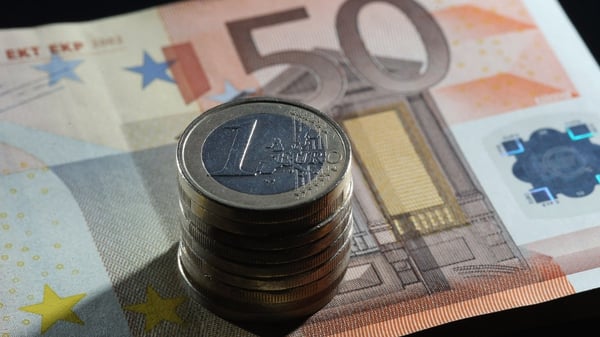 Economy contracted by 1.9% in third quarter