Figures released by the Central Statistics Office show the Irish economy shrank in the third quarter this year.

The latest quarterly national accounts published by the Government show the economy, as measured by gross domestic product, contracted by 1.9%.

Under the gross national product measure - which does not include profits made by multi-nationals operating here - the economy shrank by 2.2%.

The latest figures were affected by a drop of more than 20% in investment, but this can be heavily influenced by purchases of bigger items such as planes.

The CSO said consumer spending and government spending both fell by 1.3% during the third quarter, while investment slumped by 20.9%. Exports increased by 0.8%, however.

The only sector to record an increase in output during the third quarter was agriculture, forestry and fishing, where output rose 4.5%. Industrial output fell 1.3%, including a 5.9% drop in building and construction.

Over the previous 12 months, consumer spending and government spending have both fallen by 3.9%, while investment has slumped by 22.2%.

NCB's chief economist Brian Devine also said it would have to look at lowering its 2012 growth forecast of 1.1% after today's figures, though he added that quarterly GDP figures were extremely volatile and he was not placing too much weight on one quarter. 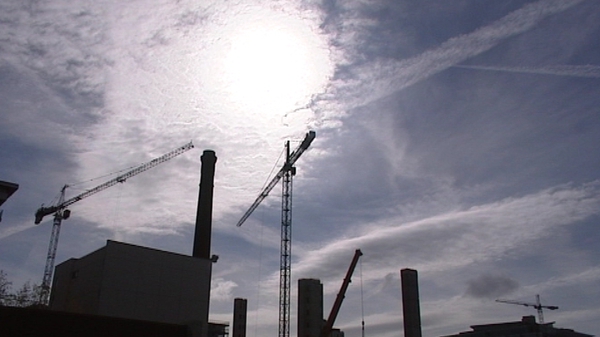 Five firms collapsed every day in 2011