Five companies collapsed in Ireland every day this year, according to new figures from business intelligence analyst Vision-Net.

In construction and real estate, which are among the areas hardest hit, 4,000 fewer companies are now operating, compared with 2008.

So far this year, about 160 companies a month have been closing their doors.

But the retail and wholesale sectors have recorded net growth, with 2,300 companies starting up in the past four years.

The professional services sector shows a similar pattern, while other areas such as hospitality, information technology and communications are also expanding.

The figures from Vision-Net also show some more good news, with results pointing to the fact that many people whose businesses failed are not afraid to try again.

Many have started up afresh, showing that entrepreneurship is still strong, despite the current economic conditions.

However, Vision-Net says it has found that corporate insolvencies remain high and they have seen a marked increase in the number of companies creeping into the medium- to high-risk category, due to lower profits and difficulties in settling debts.

Speaking in the Dáil, Ms McDonald accused the Government of having a disposition that everything was okay.

The Tánaiste denied that the Government was passive about the problems facing the country, saying that it was the Government’s objective to get every one of the 448,000 people on the Live Register into jobs. 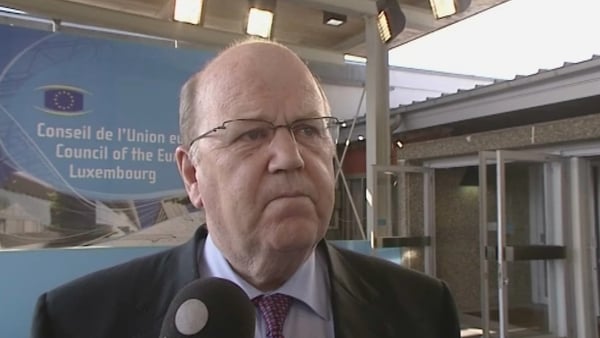