Jamaicans worried about high unemployment, crime and corruption head to the polls on the tourism-dependent Caribbean island today, with their young prime minister's job on the line.

Prime Minister Andrew Holness - at 39, the youngest to lead the nation of just under 3m - is standard-bearer for the Jamaica Labour Party, while Portia Simpson Miller, who was Jamaica's first female prime minister, will lead the People's National Party.

Polls showed the opposition PNP marginally ahead up to late last week, but most pollsters say the race is too close to call.

On Tuesday, however, the island's oldest newspaper, the Gleaner, gave the nod to the ruling JLP by a scant 34-29 in the 63 constituencies that will be contested.

Mr Holness assumed office on 23 October when Bruce Golding stepped down following his government's fight against the extradition of an alleged gang leader who was aligned to the JLP.

When authorities moved on some of Kingston's poorest and most crime-ridden areas in May 2010, a staggering 76 Jamaicans were killed in a massive operation that cost $260m (€201m).

The gang's link to the JLP has hurt its sway in poor areas still traumatized by the incident.

At the time Mr Holness was a senior member of the cabinet as Minister of Education and Leader of Government Business in the House of Parliament.

Meanwhile Simpson Miller, 66, was in the western end of the island this week, campaigning via helicopter to shore up two key constituencies.

One of Jamaica's most popular politicians, Ms Miller, took the helm as prime minister in March 2006 after a fierce battle with Peter Phillips to succeed Percival James Patterson, who was stepping down.

She held the position until the PNP was narrowly voted out in 2007.

While the police have cited figures showing a decline in violent crimes such as murder, voters remain deeply concerned over street crime, as well as jobs and corruption in the public sector.

The global economic crisis has slowed tourism despite the lure of Jamaica's picturesque mountains and white sand beaches.

Shantytown poverty is a persistent plague, with unemployment having climbed to 13%.

150 candidates were nominated on 12 December, 63 each by the two major parties, with another 24 independents and candidates from minor parties.

The voters' list published on 1 December shows over 1.6m registered voters in the former British colony. 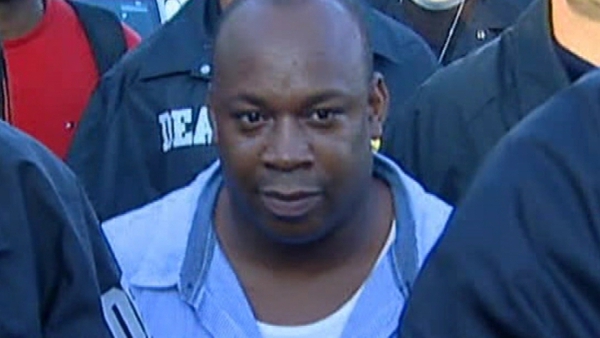 Alleged drug lord extradited to US