An official inquiry into the Miami Showband attack in 1975 has found evidence of some collusion by the RUC.

Three members of the band - Tony Geraghty, Brian McCoy and Francis O'Toole - were murdered by a UVF gang which included UDR members.

Today, relatives and families published part of the findings of the Historical Enquiries Team report.

On 31 July 1975, the Miami Showband were returning to Dublin after a gig in Banbridge, Co Down.

They were stopped at a fake roadblock outside Newry and three of them were shot dead.

Two of the attackers blew themselves up with a bomb.

Three others were given life sentences for their role in the attack.

According to relatives, who published part of the HET report, it concluded that it was likely that one of the murderers was an RUC special branch agent and his involvement was covered up.

Paul O'Connor of the Pat Finucane Centre said the part of the report dealing with collusion would go to the NI Police Ombudsman for further investigation.

David O'Toole, nephew of Francis O'Toole, said the report formed part of the healing process for the families.

The HET never publishes their reports into murders during the Troubles, they are given to relatives in confidence.

Margaret Urwin of the Justice for the Forgotten group who has worked with relatives said they would only publish the conclusions of the report. 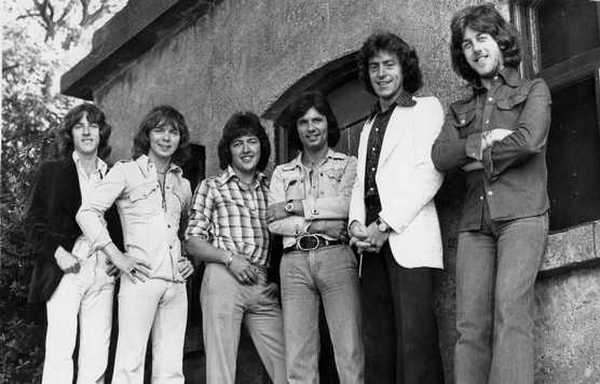