A senior banker has raised the possibility of the Government selling the National Asset Management Agency in future years.

A review was carried out for the NAMA board and Minister for Finance Michael Noonan by former HSBC Chief Executive Michael Geoghegan.

Minister Noonan announced the establishment of an advisory board to NAMA in the Budget yesterday.

Among issues Mr Geoghegan examined is how the State could ultimately sell off its vast property empire.

Until now the thinking was that the agency would simply dispose of all the assets it possibly could.

It is understood that during meetings Mr Geoghegan raised the possible sale of the agency instead.

His report recommends that NAMA manages more loans directly. At the moment, 600 borrowers come under the ambit of the banks.

That would require NAMA taking on 200 additional staff, something that could be politically challenging.

Meanwhile, credit ratings agency Standard & Poor's has placed NAMA on creditwatch negative, indicating it is considering downgrading the creditworthiness rating of the agency.

The move follows S&P's decision earlier this week to place almost all of the Eurozone states and the EFSF on creditwatch negative, over concerns that governments were not moving quickly enough to deal with the eurozone crisis.

As NAMA is a state guaranteed entity, S&P applies the same criteria as it does to sovereigns. 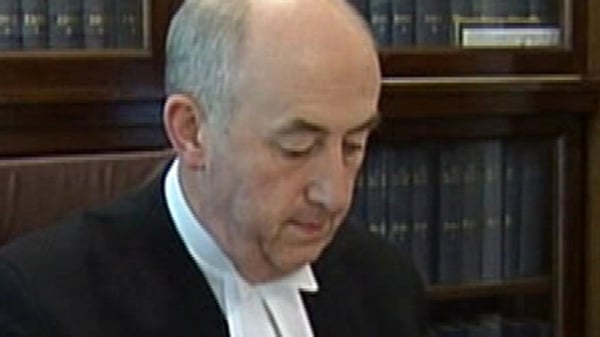