The senior judge in charge of the commercial division of the High Court has criticised the National Asset Management Agency for delaying litigation and costing the taxpayer more money.

Mr Justice Peter Kelly made his comments while dealing with an action being taken by a building company against the Minister for the Environment.

The court heard the proposed settlement agreement had been with NAMA for around two months, but no decision had been taken by the agency.

Mr Justice Kelly said the case had been adjourned on 30 May. On that date, the court heard the agreement had been with NAMA for a number of weeks.

The judge said because Durkan New Homes' action was against the minister and NAMA was also involved, it seemed the taxpayer was 'picking up the tab all round'.

He said further costs would be involved if rulings ordering documents to be disclosed had to be made because the settlement could not be implemented.

Mr Justice Kelly said he could not have a situation where the work of the court was being 'sterilised' because NAMA was taking an inordinate amount of time to make decisions.

He said this case was not unique and there were a number of other cases in which parties were waiting for NAMA to make decisions. This was running up costs he said. He said it really was not good enough that the work of the court was being frustrated.

He adjourned the case for a week and said he hoped NAMA would have made a decision in a week's time.

In the action, Durkan claimed it had been promised land, including the site of the Harcourt Terrace Garda Station, in exchange for providing 215 affordable housing units in Dublin.

It said it fulfilled its part of the agreement but it never received the site. Harcourt Terrace is still operating as a garda station. 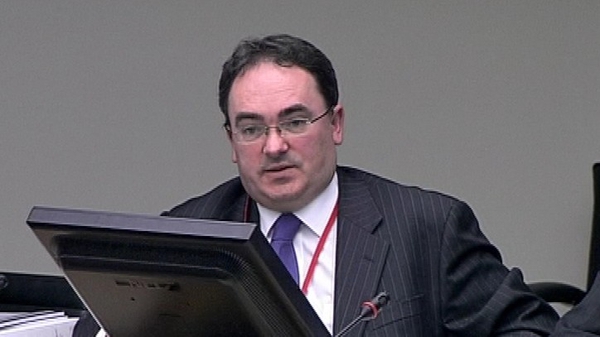