Gardaí say they will investigate a claim by a dissident republican group that it was involved in the murder of a father of two outside his home in Ballyfermot two days ago.

David Darcy was shot dead just before 7am on Monday morning as he reversed his company van out of his driveway on Cherry Orchard Avenue to go to work.

Garda Headquarters would not comment on the claim, but garda sources say they have no evidence to substantiate allegations made about the victim in the statement issued today in the name of the Continuity IRA.

Detectives at the incident room in Ballyfermot Garda Station have reiterated their appeal for anyone with knowledge of the murder or any other information to contact them. 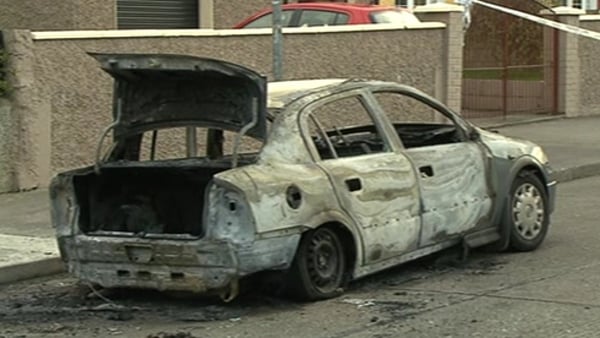 Appeal for information on Ballyfermot shooting