Facebook has agreed a settlement with the Federal Trade Commission in the US that will see it being subject to independent privacy audits for the next 20 years.

The company yesterday settled complaints that it disregarded its users' privacy and agreed to establish a raft of measures to better protect its 800m members' data.

The agreement will also mean the social networking site will have to seek users' consent for certain changes to privacy settings.

"I'm the first to admit that we've made a bunch of mistakes," co-founder Mark Zuckerberg wrote in a lengthy post on the company's official blog.

He said a few "high-profile" mistakes, such as changes to the service's privacy policy two years ago "have often overshadowed much of the good work we've done".

In its complaint, the FTC said that Facebook had repeatedly violated laws against deceptive and unfair practices.

For example, it said Facebook promised users that it would not share personal information with advertisers, but it did.

The company has often been criticised for its privacy practices since its founding in a Harvard dorm room in 2004.

In September, the Data Protection Commissioner in Ireland began an audit of Facebook’s operations outside of North America, following complaints from a group called 'Europe Versus Facebook'.

The group made 22 complaints about the way the website retains user information and as Facebook has its European headquarters in Dublin it came under the remit of the Irish Data Commissioner.

If Facebook is found to have violated any of the provisions of its settlement with the FTC, the company is subject to fines of $16,000 (€12,044) per day for each violation, FTC Chairman Jon Leibowitz said.

"Nothing in this order will restrict Facebook's ability to innovate," said Mr Leibowitz. But he added: "Facebook's innovation does not have to come at the expense of consumer privacy."

Facebook noted that it had reversed some of the privacy settings at issue in the FTC's complaint prior to the settlement, including restoring users' ability to limit who sees their Friends List.

It also said it fixed a problem more than a year ago that had "inadvertently" allowed advertisers to obtain the user ID numbers of some Facebook members.

In a statement, Facebook said that the settlement "strikes the right balance between innovation and regulation, and gives us the ability to introduce new sharing, connecting and control features that will continue to improve Facebook".

The settlement follows a similar agreement in March between the FTC and Google Inc over the search leader's rollout of its own social network, called Buzz.

In 2010 the FTC settled charges with Twitter, after the agency alleged that the social networking service had failed to safeguard users' personal information. 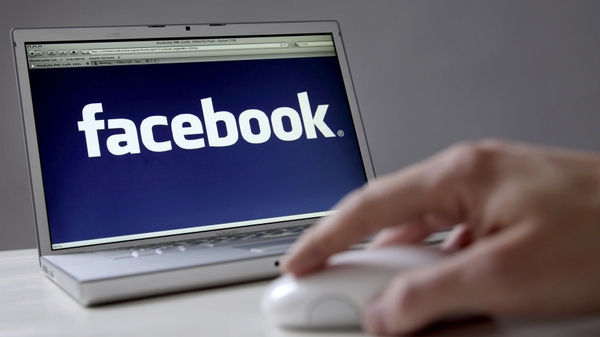