It was announced today that land for the U2 Tower was among properties handed over by Dublin's Docklands Authority to settle NAMA debts arising from the Glass Bottle site deal.

The authority was part of a consortium that paid €411m for lands now worth less than €50m.

The Dublin Docklands Development Authority said the details of the settlement remain confidential.

But it confirmed that a total of nine properties have been handed over to NAMA to be released from a liability of €29m arising from a guarantee it gave to loans for the purchase of the 25-acre Glass Bottle site in Ringsend in 2006.

The authority was part of the Becbay consortium that bought the property and which also included developers Bernard McNamara and Derek Quinlan.

At the time the authority was accused of a conflict of interest as it was operating both as developer and planning authority.

Sean Fitzpatrick was also criticised as he was on the board of the docklands authority and also chairman of Anglo Irish bank which gave part of the loan for the deal.

Niamh Brennan, who took over the chair of the docklands authority since the purchase, said this settlement allowed the authority to emerge from the wreckage of a transaction which had destabilised it.

She said the agreement would allow the authority to focus on its planning role.

A spokesman for NAMA said the agency had approached this matter as it would with any other debtor, namely to maximise the position of the taxpayer. 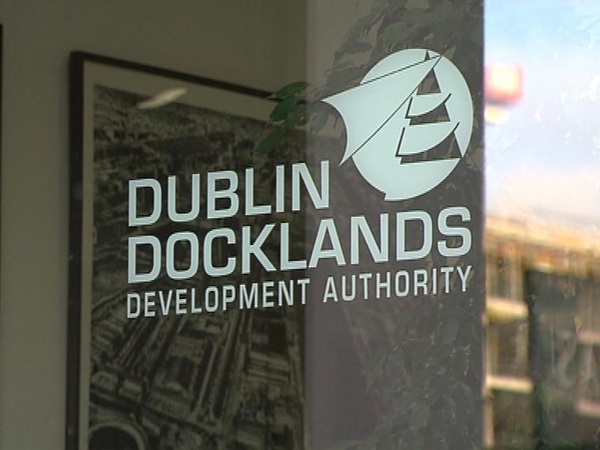 Docklands Authority to be investigated