The latest recorded crime figures from the CSO show that more than 70 burglaries or related offences were committed every day in the past three months.

The impact of the recession is evident in the figures, which reflect the continuing increase in crimes against property.

Incidents of burglaries, attempted burglaries or cases where people were caught with tools for burglaries increased 8.5% over the past three months.

Kidnapping and related offences were up and there was an increase in bank, post office and cash-in-transit robberies.

However, there was a decrease in every other category of serious crime, including gangland crime.

Minister for Justice Alan Shatter said he welcomed the reduction in the murder rate. 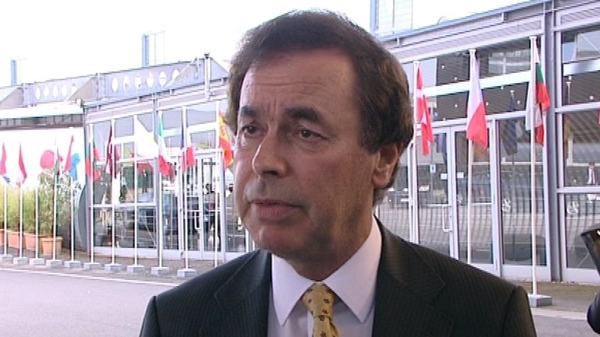