The High Court has been told that the first week of work to fix the fire safety problems at the Priory Hall development in Donaghmede in Co Dublin has been completed to the satisfaction of the fire authorities.

Fire officer, Donal Casey said he was broadly satisfied at the works that had been done so far.

Mr Casey said there may be other problems with the development apart from fire safety issues and legal proceedings may be brought in other courts.

The High Court was told that 42 owner occupiers would receive an offer of temporary accommodation on Tuesday.

37 of the properties have been sourced from NAMA and five from a voluntary housing association.

57 families who are on rent supplements would receive assistance with deposits to find new rented accommodation.

The court also heard that the entire façade of the blocks may not now have to be removed.

Lawyers for residents asked the court to order that they be kept informed of the schedule of works as it's agreed with Dublin City Council.

The court was told that three lending institutions, Permanent TSB, AIB and Ulster Bank have so far agreed to three-month moratoriums on mortgages taken out by owners of apartments in Priory Hall.

Residents had a meeting with Tánaiste, Eamon Gilmore this morning which they said was "very positive". 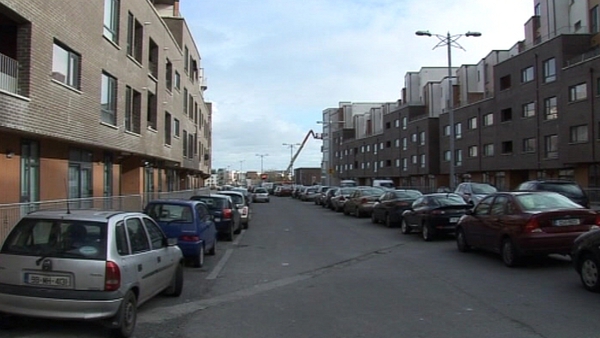