The parents of a man, beaten to death in County Monaghan four years, have said they remain hopeful his killers will be brought to justice.

Stephen and Breege Quinn were speaking on the anniversary of their son Paul's murder.

Last night, hundreds of people attended a mass in memory of the 21-year-old in his hometown of Cullyhanna in south Armagh.

Paul Quinn was savagely attacked by a gang of masked men after being lured to a farm in Tullycora, near the village of Oram in 2007.

His parents say they still believe people living locally "know all about" Paul's murder and have called on them to go to the gardaí or the PSNI to "get it off their chest".

They blame IRA members for the killing, although Sinn Féin has always denied republican involvement.

Despite a major cross-border investigation into the murder and a significant number of arrests, as yet no-one has been charged with offences relating to the fatal attack.

Stephen Quinn said at the time of his son's death, young men were being regularly beaten in the area but that since then this has stopped because the "people have spoken out" and want "no more of that kind of brutality".

He says he believes he will get justice in the courts for his son. 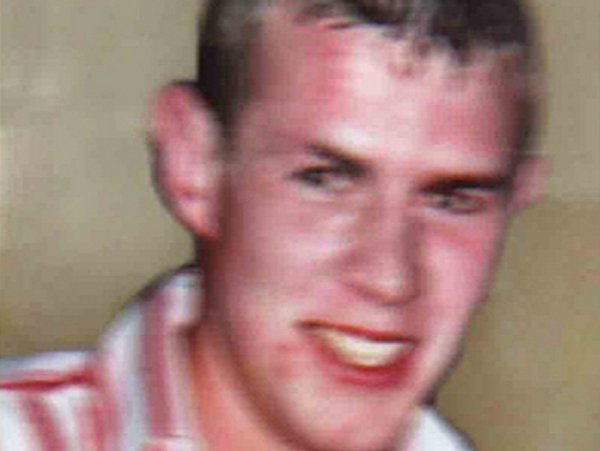