A group of Independent TDs and Senators have urged a no vote in next week's Oireachtas Inquiries Referendum.

If the constitutional amendment is ratified it will give TDs and Senators powers to investigate the actions of individuals.

The ten TDs and two Senators said the referendum has been “rushed” and is an “ill-considered” proposal.

Deputy Shane Ross described the amendment as an appalling one that could be used by politicians to damage their opponents.

While welcoming the spirit of the proposed amendment, the group fears it could give the Oireachtas powers that are too broad and far-reaching.

The Chairman of the Dáil Technical Group, Finian McGrath, said inquiries could hamper the work of the courts.

Deputy Stephen Donnelly said the amendment could violate people's rights. He added they may not be able to go to the courts to safeguard these rights.

Deputy Thomas Pringle said the proposal gives the government of the day too much power to use these investigations for their own advantage.

The TDs and Senators said the Oireachtas Inquiries Referendum should be rejected now and more time given to consider any changes.

Then they said it could be put to the people again, possibly on the day of the Children's Referendum.

The United Left Alliance is also calling for a no vote in the Oireachtas Inquiries referendum.

Meanwhile, Taoiseach Enda Kenny dismissed concerns to the proposed amendment to the Constitution giving greater powers of inquiry to the Oireachtas.

He said he had no intention of overstepping the mark in this area and that elected representatives would simply be able to carry out inquiries into matters of public importance “in certain circumstances”.

He said the Oireachtas had been “strangled arising out of the Abbeylara incident”'.

The Taoiseach said the aim was to cut out interminable, never-ending tribunals that go on for years at huge cost. He said there were certain circumstances where inquiries could be carried out at a fraction of the cost in a very short time.

Mr Kenny has said say he hopes people will approve a reduction in judges’ pay on 27 October in a proportionate manner to everyone else at this time of national economic crisis. 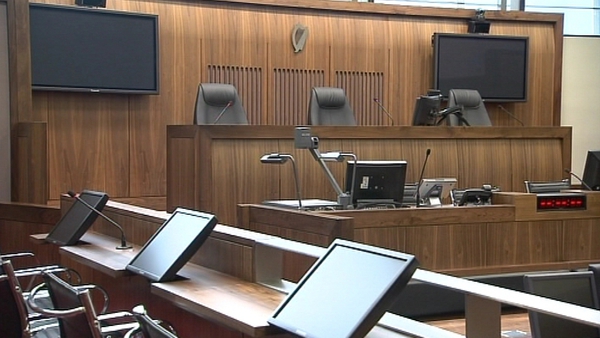