The interim report of the Commission on Credit Unions has recommended radical changes to the regulation and governance of the sector.

It found that 27 credit unions were significantly under-capitalised and that there were questions about the capital adequacy of around 60 credit unions. There are 408 credit unions in Ireland.

Of the 27 unions that are under-capitalised, it found they had reserves of €12.17m against assets of €609.3m. That is a capital ratio of 2%, compared with a capital requirement of 10%.

It says bad debts in the sector have soared, with the level of arrears increasing from €380m in 2006 to just over €1bn today.

Arrears as a percentage of assets have risen from 6.3% to 18.7%. There are 98 credit unions that currently have arrears of more than 25% of their gross loan books.

Provisions against bad debts have increased over the period, but are still well short of full cover, with provisions equal to about 70% of arrears.

The report says that liquidity levels in the sector are good, with an average of 45.8%, compared to the statutory requirement of a liquidity level of 20%.

It says the number of credit unions that have lower than required liquidity has fallen from 95 in 2006 to just 13 this year.

However, profitability has also fallen sharply as the recession has set in. In 2006, return on assets was 3.3% for the sector, but this year it has slumped to 0.9%

The report finds that bigger credit unions - those with assets in excess of €100m - are able to generate a higher rate of return than smaller unions.

Because of this low lending ration, the sector has not been as profitable as banks.

The commission recommends that the Government increases the powers and involvement of the Financial Regulator at the Central Bank to supervise the sector.

It recommends analysis to determine viable and non-viable credit unions, with non-viable unions being subject to a resolutions scheme.

It also recommends the establishment of a stabilisations mechanism for credit unions that are facing difficulties, but which are fundamentally sound.

Under the guidance of the Central Bank, such credit unions could be helped back to viability, aided by a stabilisation fund to be supplied by the credit union movement.

However, the mechanism would be time tied, so that unions that did not shape up in the required time would be resolved by the Central Bank.

It also recommends the appointment of better qualified people to the management and direction of credit unions. 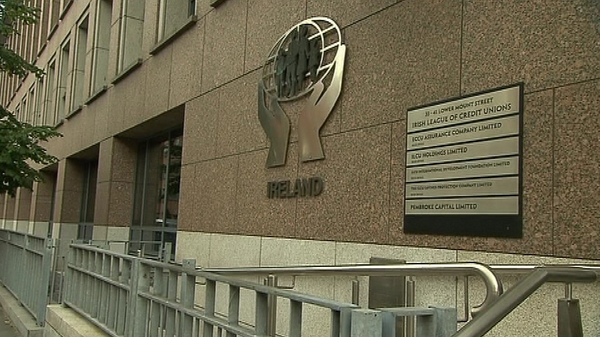