The Credit Union Managers Association has called for dialogue between the Central Bank and credit unions as new rules are forcing many credit unions to adhere to strict new lending restrictions.

The association says many financial institutions are receiving letters from the Central Bank informing them that their lending is to be restricted.

The new rules mean some credit unions are allowed lend a maximum of €100,000 to members in any month.

Restrictions are also being placed on the amount a credit union is allowed to lend a member.

Selina Gilleece of CUMA says many credit unions are now reaching their lending limits within ten days of a new month.

She says it means many good and loyal members are being turned down for loans forcing many to turn to money lenders.

Ms Gilleece says while credit unions have been affected by the recession, they have weathered the worst of it so far. 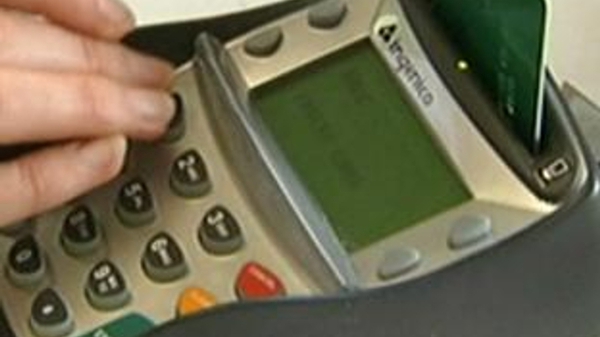