An action for defamation against RTÉ by Galway priest Fr Kevin Reynolds is to begin in the High Court on 15 November.

RTÉ apologised to Fr Reynolds last week for defaming him in a Prime Time Investigates programme on 23 May by accusing him of raping a woman and fathering her child while working as a missionary in Kenya.

In its apology, RTÉ said he was entirely innocent of the allegations.

Fr Reynolds had been forced to step aside as parish priest of Ahascragh in Co Galway but was reinstated last Sunday.

He is proceeding with his action against RTÉ, which will begin next month. 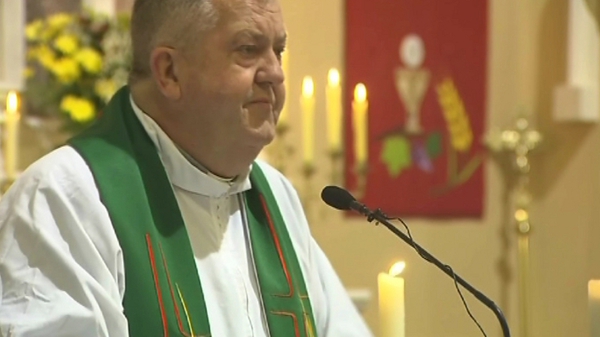