The British government has ruled out an inquiry into the killing of Belfast solicitor Pat Finucane and has instead proposed that a QC undertake a review of the case.

Mr Finucane's family, who met British Prime Minister David Cameron this afternoon to discuss the possibility of an inquiry, said they are "extremely disappointed and angry" at having being "lured to Downing Street under false pretences".

UDA gunmen shot dead Mr Finucane at his home in February 1989 and there have been persistent concerns about security force collusion with the killers.

The Finucane family said the reasons put forward by the British Government as to why an inquiry would not be held were that of cost, the length of time it would take and that other such inquiries had not worked.

The Finucane family called a halt to today's meeting after about 30 minutes.

They said that the review being proposed will effectively be "a paper review" that will not allow for witnesses to be called or for cross-examination to take place.

Retired Canadian judge Peter Cory was previously appointed by the British and Irish governments to examine allegations of collusion surrounding the Finucane and other controversial killings.

The three other inquiries have already been held.

Loyalist informer Ken Barrett, 41, was sentenced at Belfast Crown Court to life for Mr Finucane's murder, after admitting his part in the killing. He was subsequently released in May 2006 under the terms of the Good Friday Agreement.

Mr Kenny had a phone conversation with Mr Cameron this morning and indicated to him that the Dáil had backed calls for a full inquiry.

He told Sinn Féin leader Gerry Adams that "there is no price that can be put on truth".

Mr Kenny said Tánaiste Eamon Gilmore would be in contact with Mrs Geraldine Finucane to invite her to Dublin to discuss the outcome of the meeting with Mr Cameron.

Mr Adams urged the Government to "press very hard" on the issue, which he said the British were trying to long finger. 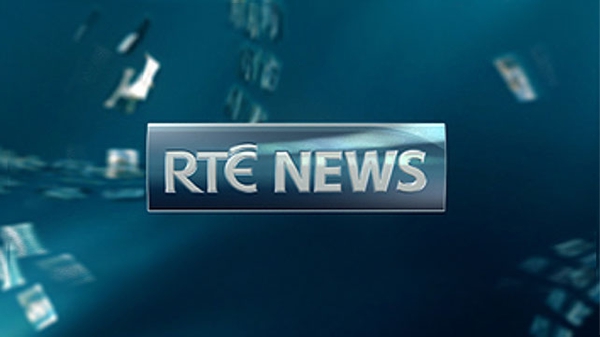