Family and friends of Sophie Toscan du Plantier have welcomed the decision by the French authorities to send a team of detectives and forensic scientists to west Cork as part of their investigation into the film producer's murder.

The team arrived in Cork today and with garda co-operation will take statements from up to 30 people who were interviewed as part of the original investigation here.

Forensic scientists will also examine some of the 200 exhibits gathered from that time.

The team of is expected to spend eight to ten days in Ireland before returning to Paris.

Almost 15 years on from the discovery of Ms Toscan du Plantier's body no charges have been brought in the case, despite exhaustive investigations.

Former journalist Ian Bailey is currently fighting a High Court order for his extradition to France, where examining magistrate Patrick Gachon wants to put him on trial.

Mr Bailey, 54, denies any involvement in Ms Toscan du Plantier's death, as he has done since he was first arrested in February 1997.

The French investigative team will have a month to report their findings at which point Judge Gachon will then decide his next move in this case. 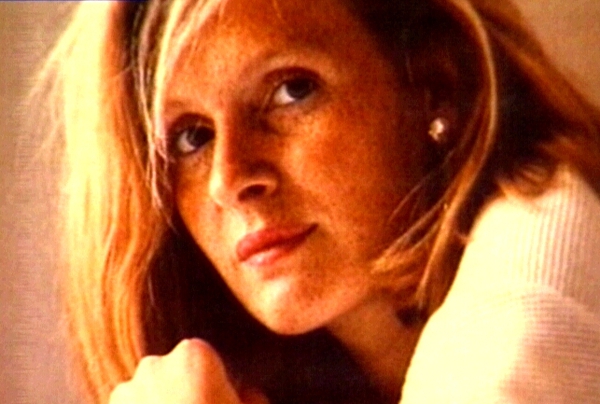