The Irish Pensions Board is currently investigating 192 employers on suspicion of failing to pay over pension contributions deducted from employees.

The revelation came after two directors of a Wexford construction firm were jailed yesterday for pension offences - the first time employers have ever been imprisoned for such offences.

Pensions Board Head of Regulation Mary Hutch said in addition, 40 prosecutions are pending, and the Board expects to initiate proceedings in a further 10 cases before the end of the year.

Construction companies are legally obliged to deduct pension contributions from staff and pay them over to the Construction Workers Pension Scheme.

Failure to do so is a criminal offence but up to now, while employers have faced fines, none has actually gone to jail.

That changed yesterday when Damien and Francis Goff, directors of Goff Developments Limited of Horetown, Killinick Co Wexford, were each given a five-month custodial sentence for failing to remit pension contributions totalling almost €12,000 to the Construction Workers Pension Scheme between November 2008 and December 2009.

Each director was also fined €4,000, as was their company.

Legal costs of €3,200 were also awarded against them.

Welcoming the tough line taken by the court, Director of Regulation Mary Hutch says that the consequences of such breaches can be devastating for employees.

She pointed out that apart from not receiving their pension benefits, employees could lose their entitlement to a €62,000 lump sum if they were killed on the job.

She said there had been cases where bereaved families had been deprived of the death benefit due to the failure of employers to meet their obligations.

At the height of the boom, 10,000 construction employers were paying into the construction pension scheme, which covered 86,000 members. 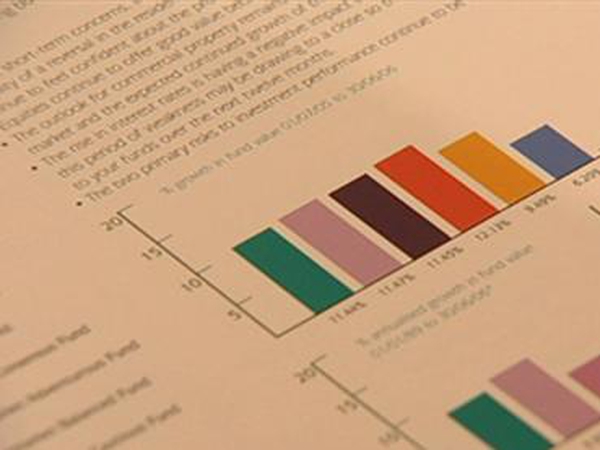