The Revenue Commissioners recovered over €113 million from audits and investigations between April and June, according to the Revenue Defaulters List.

Some €26.25m was secured from 114 tax settlements with the Revenue.

Those figures included interest and penalties.

Owned by race horse trainer Aidan O'Brien and Anne Marie O'Brien, it paid up over €525,000 for under-declaration of corporation tax, PAYE and PRSI.

Whisperview was also part of the Revenue's Offshore Assets Investigation.

Apart from settlements, the Revenue took in over €1.3m in fines from 410 convictions for tax offences. 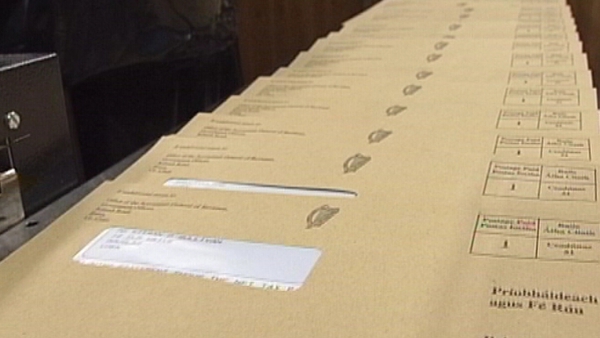 Exchequer deficit stands at over €7bn